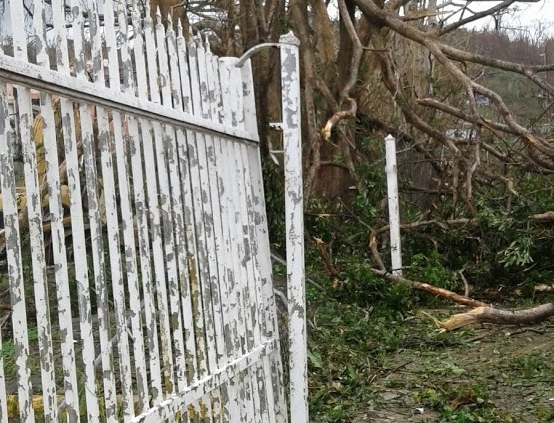 Rambling into the farmyard the empty cattle trailer did roll. Backing up to the gates came easy enough as thunder taunted in the distance. Another tease it was as the drought droned on into mid-August forcing the decision to sell the cattle.

They loaded easily enough, I suppose…even if it sounded a bit obnoxious as they bellowed, and stomped as the trailer moved to the shifting weight of the herd within.

Once done…on the road it went kicking up dust as it made its way to the sales barn. “God bless the sale, Lord. May my farmer-man fare better than the weather.”

Round two was in full swing once the trucker returned, and as the trailer rambled back into the yard, the grief of letting go came flooding in like the rain I’d been praying for. The tears fell.

Farmer-man had worked hard building his herd. With six kiddos needing this or that along life’s journey, the extra income helped. Graduations, college, weddings, and now traveling to see the grands were just a few areas where the cash flow had been poured.

The fruit of his labor was well used by a larger family and although all appreciated it, no one had a bird’s eye view quite like me.

Washing the well-worn clothes through the years had been a privilege. At least that’s how I saw it now. He’d recycled anything and everything that had worn out its welcome for daily use. Old shirts and tattered pants were recycled for chores time and again as he rarely spent any hard earned cash on himself. Today, as I watched the metal gates and heard the clanging as he closed them, the gray dust kicked up by the few remaining animals was tell-tale of the dissipating moisture on many a level.

There’s nothing new under the sun and under the Son we are as Amos reminds. “I also withheld rain from you when the harvest was still three months away. I sent rain on one town, but withheld it from another. One field had rain: another had none and dried up.”

And that’s…when I heard it! May you join me next week to find out…what it was I heard.