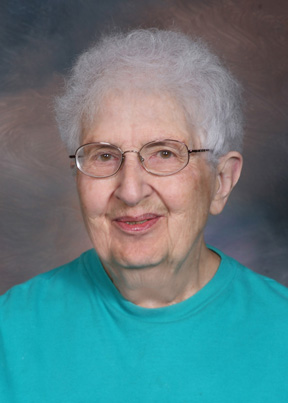 When S. Johanna came to Saint Benedict’s, she taught art at Cathedral High school for three years.  For many years she taught art and Asian studies at the College of Saint Benedict and Saint John’s University. While caring for her parents for three years, she wrote a book on Asian Art, Karatsu Ware: A Tradition of Diversity (1986). Over the years (1968-94), she lectured on Japanese art, sometimes also on spirituality, not only in the U.S., but overseas as well, including Spain, France, England and Ireland. On returning to Saint Benedict’s in 1987, she continued as a professor of art and department chair; her many and varied activities included various board memberships, as well as in Studium, Project Global 2000, Monastic Interreligious Dialogue Committee, and World Justice/New Jubilee Committee.

In 2005, the honor of professor emeritus of the College of Saint Benedict, was bestowed on her. Also, she was one of the consultants for the Saint John’s Bible project undertaken at Saint John’s University.

S. Johanna is survived by the Sisters of her Benedictine community, many cousins and friends.

Please direct memorial gifts to the care of the elderly Sisters of Saint Benedict’s Monastery. Thank you.